AMD Ryzen 5000 Will be continue after launching Ryzen 7000 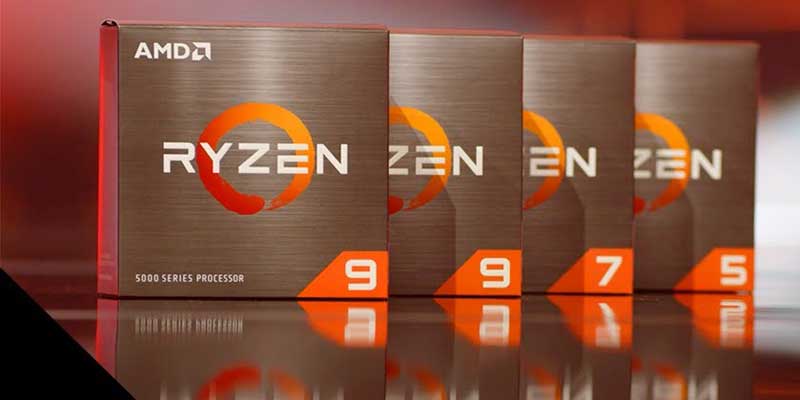 Recently AMD announced they will launch AMD 7000 series CPUs in September 2022. According to Robert from AMD official said that they will continue AMD Ryzen 5000 series CPUs due to huge demand of AMD Ryzen 7 5800X and Ryzen 9 5900X.

Robert said that you’ll get AMD AM4 socket Ryzen 5000 series processors at a lower price.

In this blog post, I will discuss the Ryzen 5000 series and Ryzen 7000 series. I will also take a look at some of the best features AMD offering.

AMD launched their new Ryzen 5000 series processors in October 2022, which are set to revolutionize the computing world. These processors are based on AMD’s new Zen 3 architecture, and they offer a number of improvements over the previous generation. Their Ryzen 7 5800X CPU comes with 8 cores and 16 threads, and this is capable of speeds up to 4.7GHz. This makes this CPU perfect for gaming, content creation, and other high-end tasks. Another great and flagship CPU from AMD Ryzen 5000 series is AMD Ryzen 9 5900X. These two CPUs are still dominating the market.

While a new socket is always exciting, As I said earlier it’s important to remember that AMD will continue to support the AM4 socket CPUs. This is good news for anyone who has already invested in an AM4 motherboard and CPU. You’ll be able to upgrade to the new Zen 3 series CPUs without having to replace your entire system. If you’re not quite ready to upgrade yet, that’s okay too. AMD has said that they will continue to support the AM4 socket. That should give you plenty of time to save up for a new system.

AMD has just announced the launch of their new AM5 Socket Ryzen 7000 CPUs with X670 chipset supported motherboard. This is a huge step forward for AMD, and they are hoping to recapture some of the market shares that they have lost after the launch of the 12th gen Intel CPUs last year.

The launch of the AM5 socket is just the beginning of AMD. They have plans to release a new line of CPUs called the Ryzen 7000 series. These CPUs are based on the new Zen 4 architecture and will offer a significant performance increase over the previous generation.