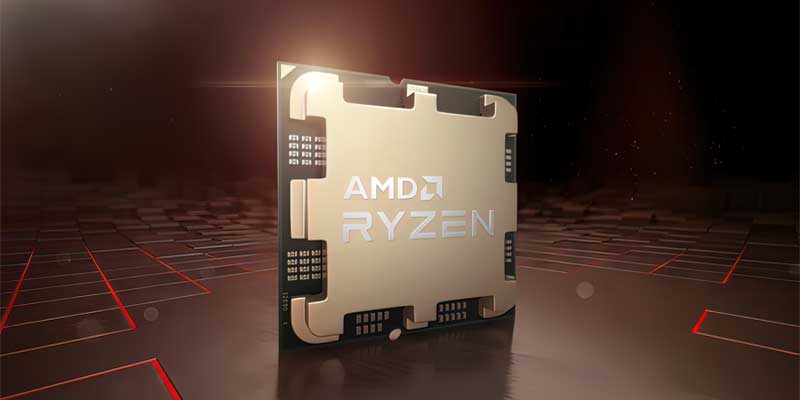 AMD Ryzen 7000 desktop processors and AM5 socket motherboards will officially be launching on 15th September 2022. This was announced by AMD CEO Dr. Lisa Su at the company’s annual meeting of shareholders. The new processors are based on the Zen 4 microarchitecture and offer a significant performance improvement over their predecessors.

In addition, AMD has also announced that it is working on a new lineup of graphics cards code-named “Navi.”

It’s official, AMD Ryzen 7000 Desktop Processors and AM5 socket motherboards will be launching on September 15th, 2022. This is great news for those who have been waiting for the next generation of AMD processors and motherboard chipsets.

The new processors and chipsets offer significant improvements over the previous generation, including increased performance, lower power consumption, and support for the latest technologies. AMD has also announced that they will be launching a new line of high-end gaming laptops on the same day, which means that there will be plenty of options for gamers and PC enthusiasts alike. Whether you’re looking to upgrade your existing rig or build a new one from scratch, September 15th is shaping up to be a big day for AMD.

The next generation of AMD Ryzen desktop processors, codenamed “Zen four”, is expected to feature up to 16 cores and 32 threads, with a significant IPC uplift and over 15% performance improvement in single-threaded applications.

In addition, the brand new Zen 4 CPU cores will be based on a brand new TSMC 5nm process and will offer support on the AM5 platform with the LGA1718 socket. In addition, now you will get DDR5 memory support and 28 PCIe lanes (CPU exclusive) are also expected. TDPs are expected to range from 65W to 170W (max TDP / 230W max PPT).

With such impressive features and performance improvements, the AMD Ryzen 7000 series desktop processors are sure to shake up the CPU market when they launch on September 15th. Stay tuned for more information as it becomes available.

Are you looking forward to the AMD Ryzen 7000 series desktop processors? Let us know in the comment section below.

More: How to Buy A RAM for PC